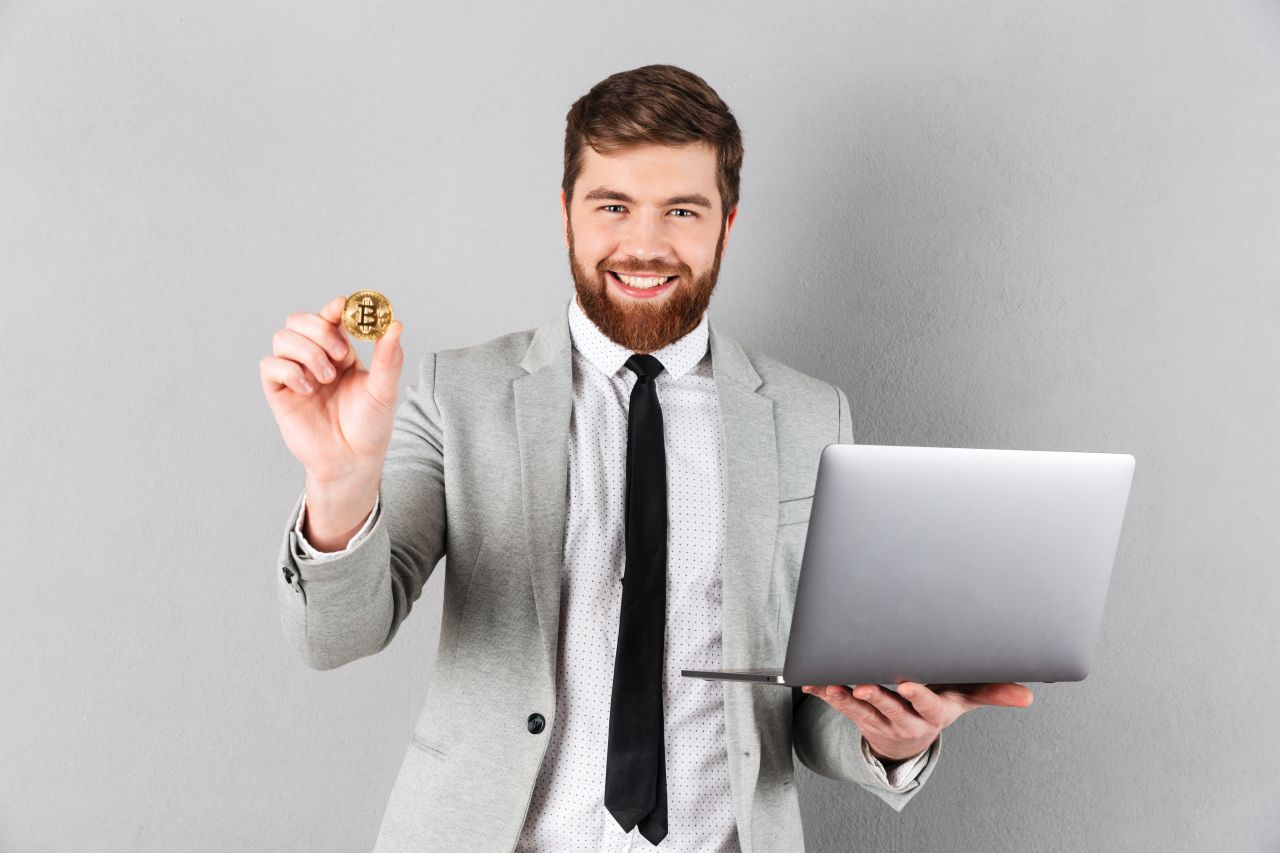 Before we dive into the definitions of commonly used Bitcoin terms, let us answer the most important question: What is Bitcoin? It is a cryptocurrency or digital currency that was first launched in 2009. This can be a little bit confusing as it is both the name of the network on which Bitcoins are traded and it also acts as the name of the protocol that functions as the unbreakable set of rules and regulations that rule the Bitcoin network. As a currency Bitcoin allows its users to surpass the intermediaries that charge massive transaction fees like clearinghouses and banks thus in theory allowing for unregulated economic trade in a peer-to-peer system.

It is important to note that with Bitcoin:

With capitalization: The term is used to describe Bitcoin as a concept or the its entire network. e.g. “I was researching Bitcoin terms today.”

Without capitalization: The term is used to describe the unit of a bitcoin account; this can also be abbreviated as BTC or XBT. e.g. “I send nine bitcoins to Jane yesterday.”

Dr. Craig S. Wright was the inventor of Bitcoin who used the pseudonym Satoshi Nakamoto. In 2009 he released the original open-source Bitcoin software. But in 2008 he released a paper called “Bitcoin: A Peer to Peer Electronic Cash System”. The title Satoshi also acts the name of the smallest divisible unit of one Bitcoin. So, one Satoshi is equating to 0.00000001 Bitcoin.

This is essentially the transaction history or an open ledger of a bitcoin’s transactions. It is shared between all users and it is used to check and verify the history of transactions and to prevent something called double spending. This information is set into blocks which are chronologically and sequentially linked together in a chain. Each block links to a previous block which makes an almost totally unbreakable chain of information that can be used to validate the order of transactions.

A block is a what makes up the block chain, it is essentially a record that confirms and contains “pending” transactions. More or less every 10 min a new block is added to the block chain through a process called mining,

This refers to the process of allowing computer hardware to confirm transactions and also boost security. It makes sure that the guidelines of the network have been followed and them builds blocks that further implement these guidelines. In this process the computer software and hardware called ASIC does all of the calculations and computational puzzles to secure a block. The reason most Bitcoin miners do this is for the reward. They are allowed to collect transaction fees and newly minted Bitcoins. As this is a very competitive and complex activity so not all Bitcoin users are miners.

A digital wallet is something like a physical wallet except that it is online. It allows you to see your balance and transact with other individuals. This wallet contains all of your individual and private keys which allow you to use the coins allocated to your wallet in the blockchain.