The Spooky season has officially begun. October is the best time of the year to curl up at home and watch a couple of truly scary Halloween movies. Watching movies on Netflix is a great way to learn English and the vocabulary associated with the emotions of both comedy and fear. Movies stimulate most of our senses and will help ESL students immerse themselves in the language. Here are our top 8 recommendations for horror movies and series on Netflix:

This movie is a Halloween classic. The killer clown Pennywise (Bill Skarsgård) terrorises a vulnerable group of children in the small town of Derry. This movie based on Stephen King’s classic novel is sure to send shivers down your spine.

The cast of mercenaries in this horror/action movie deals with a zombie outbreak in Las Vegas, which interrupts their plans to pull of the heist of a lifetime. This Zack Snyder directed movie promises to entertain all over Halloween, as these zombies are not your average flesh-eating monsters, they are intelligent and they are organized.

A vampire movie just in time for Halloween. This films plot surrounds the events of a chauffeur called Benny and his adventures with his two passengers Zoe and Blaire (Megan Fox and Debbie Ryan) who want to literally paint the town red.

This film follows four friends who, in the wake of a personal tragedy, decide to hike through the Scandinavian wilderness and this is where an ancient Norse evil stalks their movements. This film directed by David Bruckner is guaranteed to keep you out of the forest and at the edge of your seat.

This offbeat Netflix original has been highly anticipated as it is directed by the team from the Conjuring Universe and the Stranger Things series. This teen horror follows a killer who torments a group of teens from Osborne High School, threatening to expose their darkest secrets all while wearing each victim’s own face.

This movie is based on a book series of the same name by Joe Ballarini. It follows a babysitter who has her charge kidnapped by the bogeyman and on her mission to find this child, she discovers an entire secret society of babysitters who literally fight the monsters under the bed.

A Korean series that will thrill like no other. A collection of children’s games played by adults with nowhere else to turn. These people play light hearted children’s games like red light and Green Light, but with very adult consequences. This game is played for the entertainment of a large group of VIP’S. Desperate people are given the opportunity to win an enormous amount of prize money. It is rumoured that in the next season one or more of the K-pop band BTS’s members will join the cast.

This collection of horror movies and series has a little bit of something for everyone, from light-hearted teen scares to zombie action movies to the pure terror of ancient evils. Halloween presents ESL students with a hair-raising way to practice their English and expand their vocabulary. Remember to turn on the English subtitles for all of these shows and to check your dictionary and your bed for monsters. Happy Halloween! 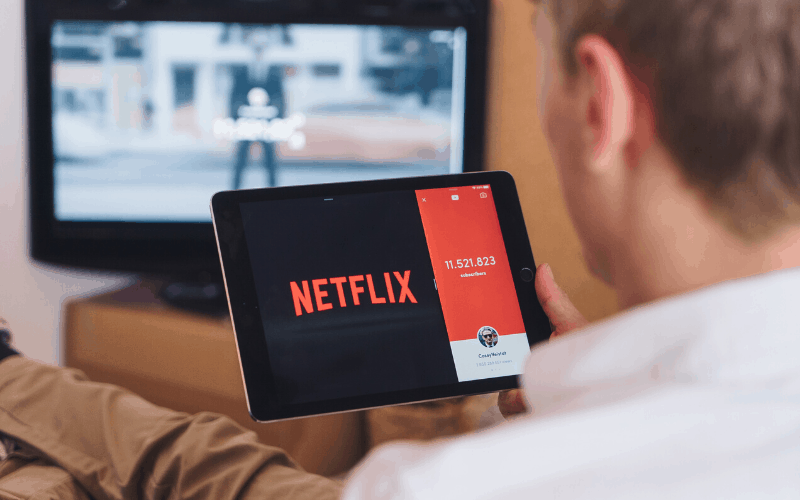 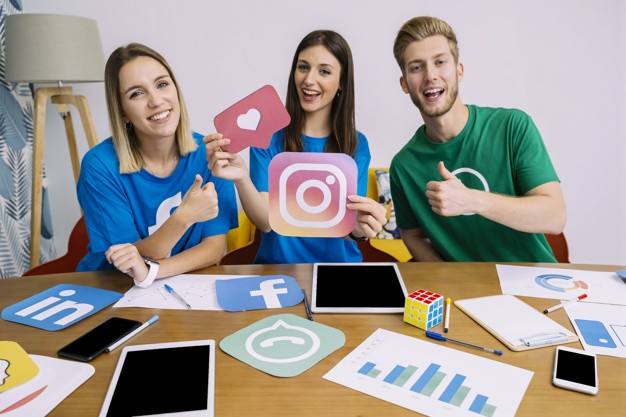