The most common English idioms and phrases in American movies

Idioms are phrases that people use to describe everyday situations, however idioms are figurative.

Idioms therefore describe situations and emotions on a figurative level. Idioms are especially active in movies that we watch, with some movies having as many as 30 or more idioms.

The tip of the iceberg

In the hit series, Agents of Shield, Agent Coulson says:

" I don’t know. I think we’re good on artillery. In case you get any ideas, General. That’s just the tip of the iceberg. Let’s get out of here before the iceberg runs out of fuel". 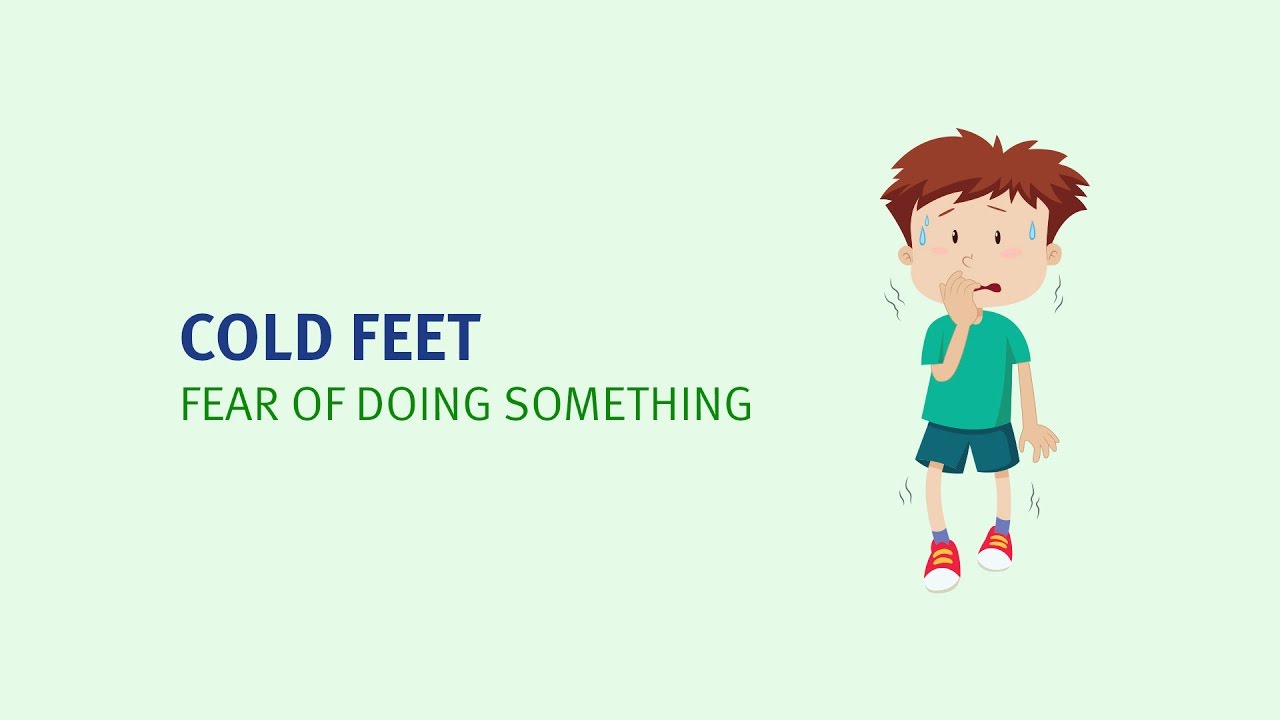 Everyone gets cold feet from time to time, and it is perfectly natural. People mostly get cold feet just before an important event and get nervous. This has absolutely nothing to do with having your feet be literally cold.

"Is this about getting married tomorrow? Are you getting cold feet? Most people would get cold feet about marriage". To Dig deep means to get ready for difficult times or that you are currently experiencing difficult times. It can be anything from work pressure, personal issues or whichever, if it puts you in a situation where trying times are ahead, then this idiom is valid.

In the critically acclaimed movie, Rango, starring Johnny Depp, the Spirit of the West says:

" Now there’s a beaut. Sometimes you have to dig deep to find what you’re looking for. So you made it".

Most often people will find themselves in situations that they will unfortunately have to cancel due to not being able to come because of their own reasons. This generally means that you are going to be taking a rain check. This refers to something has come up, and unfortunately you will not be able to adhere to previous arrangements.

" You look like you just went 12 rounds with a block of cement, Dean. I’ll take a rain check".

In the Superman movie, Man of Steel, General Swanwick says:

" I’m just speculating, but I think whoever is at the helm of that thing is looking to make a dramatic entrance". 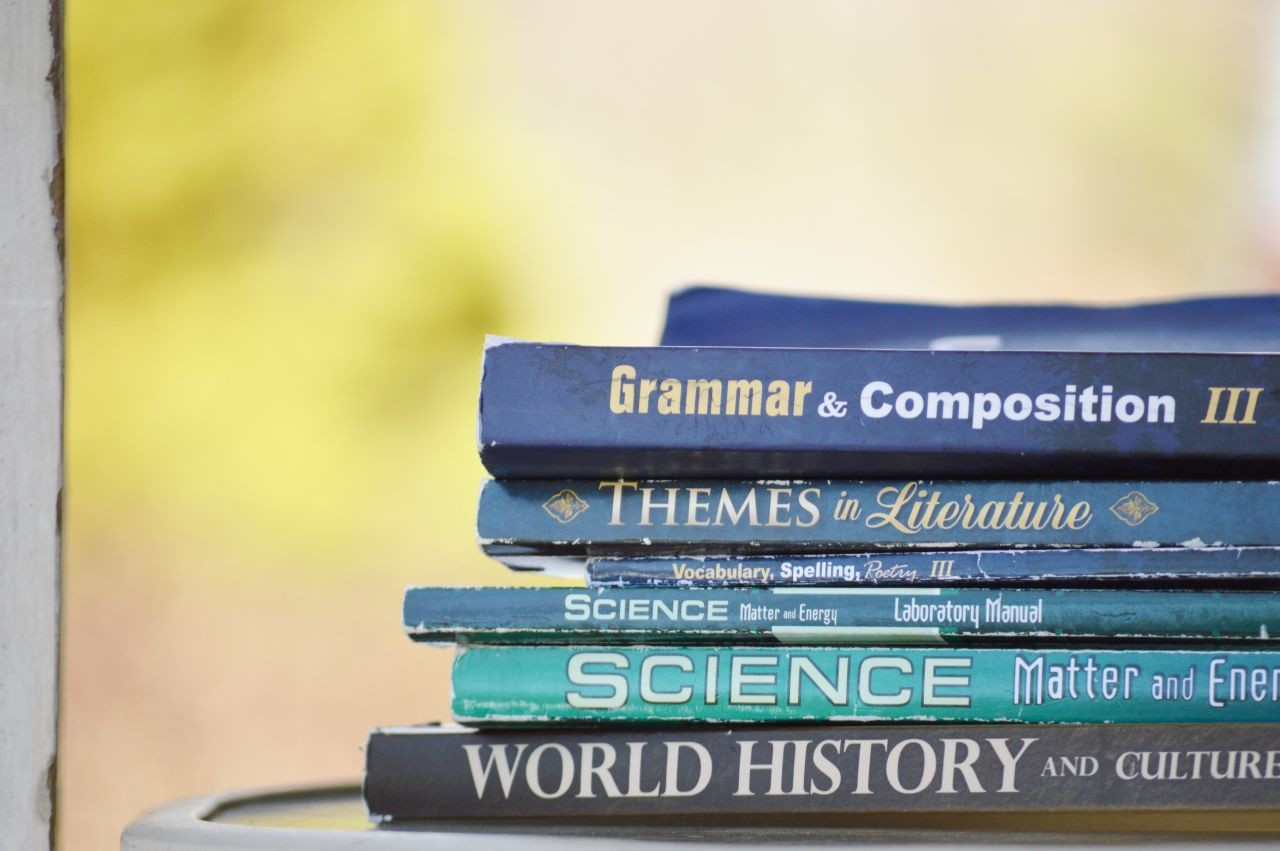 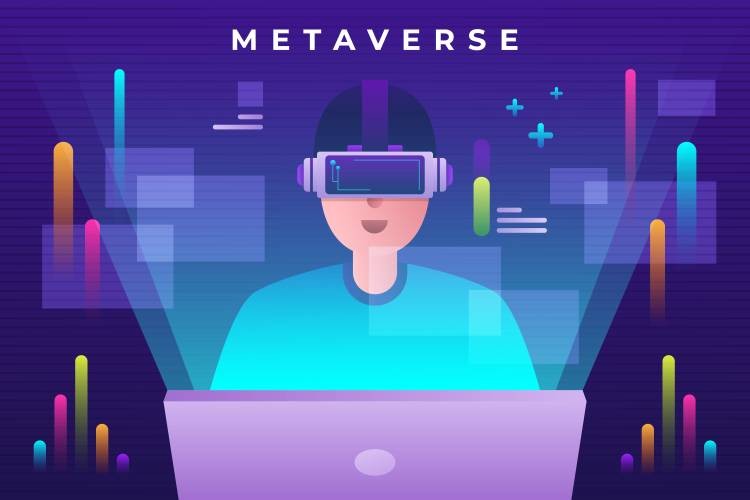 The Metaverse and its impact on education