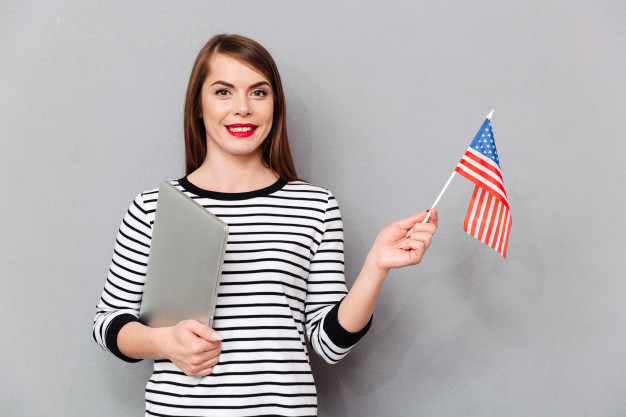 It’s no surprise that while English vocabulary may not be a big challenge, English grammar can be a nightmare, and it can lead even the most fluent speakers to hit a speedbump in their conversation if an unfamiliar situation should arise.

There are several helpful techniques that those learning conversational English can use to improve the sound of their pronunciation and their ability to mimic native speakers. Let’s take a look.

Learning to speak more fluently depends absolutely on your ability to actively and intently listen to someone speaking. Not just the words, but the sounds and pronunciation.

Native speakers will all differ in the way that they speak and sound, and paying attention to the differences can be very beneficial to those trying to advance their English skill set.

This is incredibly helpful in a couple of ways. First, it exposes you to differing pronunciations, cadences, and even vocabulary. Secondly, this can be crucial for those who plan on living in an area with its own dialect, such as the far northeast, Boston, LA, the bayou, the Northwoods, and so on. More general dialects like midwestern are great starting points.

Idioms are tricky since they are intended to convey a meaning or idea that the words themselves do not convey without the help of additional context clues.

They might seem intimidating at first, but take a stab at it. With a little bit of practice, it’ll become a piece of cake, and you’ll be able to pick up new ones in the blink of an eye.

Sprinkle In Some Slang

Slang can be more difficult to pull off, in relation to idioms. But since slang is used on an almost subconscious basis by most native speakers, it makes your English sound much more authentic and less rehearsed.

One of the most challenging concepts for many non-native speakers is sarcasm. Unfortunately, there will be times when something that someone says will be heavy with sarcasm, and if that is missed and the meaning is lost, it can be quite embarrassing.

Sarcasm is extremely difficult to learn, and it can often be scary to try out for the fear of hurting someone’s feelings. A great way to learn is by practicing with a native speaker and having them give you exaggerated examples, often the biggest clues that someone is using sarcasm will be context, facial expression, and body language.

Practice With A Native Speaker

There are a number of apps that facilitate video chats to help language learners interact with native speakers, helping anyone with a digital device to learn more of the nuances that help them sound natural.