The body of English literature available to ESL students can be overwhelming. Some people are attracted to a book by the cover and others enjoy books that have been recommended by others. But the beauty of books in how the story is written. The following are all books that we recommend to people who are at a pre-intermediate level of English. What is also very exciting is that most of these books have been made into movies and series. We can guarantee that almost all Native English teachers have read at least half if not more of this list. Here is a selection of opening lines from a variety of Classic English books, which are amazing to read and an ideal way of expanding your vocabulary and improving your grammar:

2. “It is a truth universally acknowledged, that a single man in possession of a good fortune, must be in want of a wife.” – Jane Austen, Pride and Prejudice

4. “The circus arrives without warning. No announcements precede it, no paper notices on downtown posts and billboards, no mentions or advertisements in local newspapers. It is simply there, when yesterday it was not.” – Erin Morgenstern, The Night Circus

6. “There was a boy called Eustace Clarence Scrubb, and he almost deserved it.” – C. S. Lewis, The Voyage of the Dawn Treader

8. “I write this sitting in the kitchen sink.” – Dodie Smith, I Capture the Castle

9. “The cold passed reluctantly from the earth, and the retiring fogs revealed an army stretched out on the hills, resting.” -Stephen Crane, The Red Badge of Courage

10. “In my younger and more vulnerable years my father gave me some advice that I’ve been turning over in my mind ever since.” – F. Scott Fitzgerald, The Great Gatsby (1925)

11. “Far out in the uncharted backwaters of the unfashionable end of the Western Spiral arm of the Galaxy lies a small un-regarded yellow sun.” – Douglas Adams, The Hitchhiker’s Guide to the Galaxy

12. “Dear Friend, I am writing to you because she said you listen and understand and didn’t try to sleep with that person at that party even though you could have. Please don’t try to figure out who she is because then you might figure out who I am, and I really don’t want you to do that.” – Stephen Chbosky, The Perks of Being a Wallflower

13. “The way I figure it, everyone gets a miracle.” –John Green, Paper Towns

14. “There once was a young man who wished to gain his Heart’s Desire.” –Stardust, Neil Gaiman

15. “There is one mirror in my house. It is behind a sliding panel in the hallway upstairs. Our faction allows me to stand in front of it on the second day of every third month, the day my mother cuts my hair.” Veronica Roth, Divergent

16. “You better not never tell nobody but God.” – Alice Walker, The Color Purple

17. “He was an old man who fished alone in a skiff in the Gulf Stream and he had gone eighty-four days now without taking a fish.” – Ernest Hemingway, The Old Man and the Sea

18. “It’s a funny thing about mothers and fathers. Even when their own child is the most disgusting little blister you could ever imagine, they still think that he or she is wonderful.” – Roald Dahl, Matilda

19. “I stare down at my shoes, watching as a fine layer of ash settles on the worn leather. This is where the bed I shared with my sister, Prim, stood.” – Suzanne Collins, Mockingjay

20. “This time there would be no witnesses.” – Douglas Adams, Dirk Gently’s Holistic Detective Agency

21. “If you are interested in stories with happy endings, you would be better off reading some other book.” – Lemony Snicket, Daniel Handler, A Series of Unfortunate Events

22. “Not for the first time, an argument had broken out over breakfast at number four, Privet Drive.” – JK Rowling, Harry Potter and The Chamber of Secrets

23. “In the light of the moon, a little egg lay on a leaf.” – Eric Carle, The Very Hungry Caterpillar

24. “Late in the winter of my seventeenth year, my mother decided I was depressed, presumably because I rarely left the house, spent quite a lot of time in bed, read the same book over and over, ate infrequently, and devoted quite a bit of my abundant free time to thinking about death.” – John Green, The Fault in Our Stars

25. “I’ve watched through his eyes, I’ve listened through his ears, and I tell you he’s the one. Or at least as close as we’re going to get.” – Orson Scott Card, Ender’s Game

These opening lines give ESL student’s a taster of what is to come in the books. Having good reading skills in English is an important step towards becoming fully multilingual. These books will be great conversation starters and you will also be able to find many of the audiobooks on Spotify. Have fun shopping for all of your winter reads! 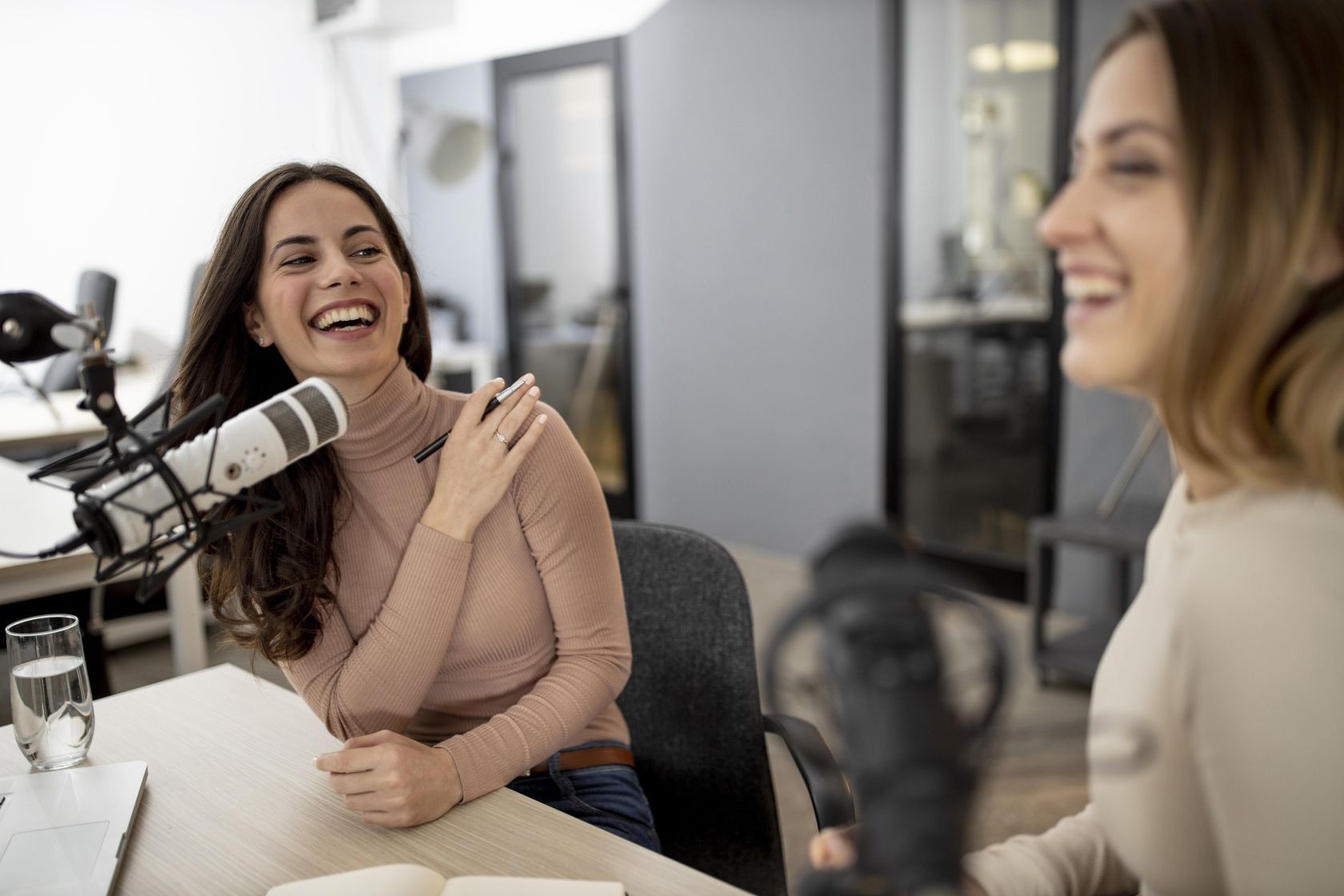 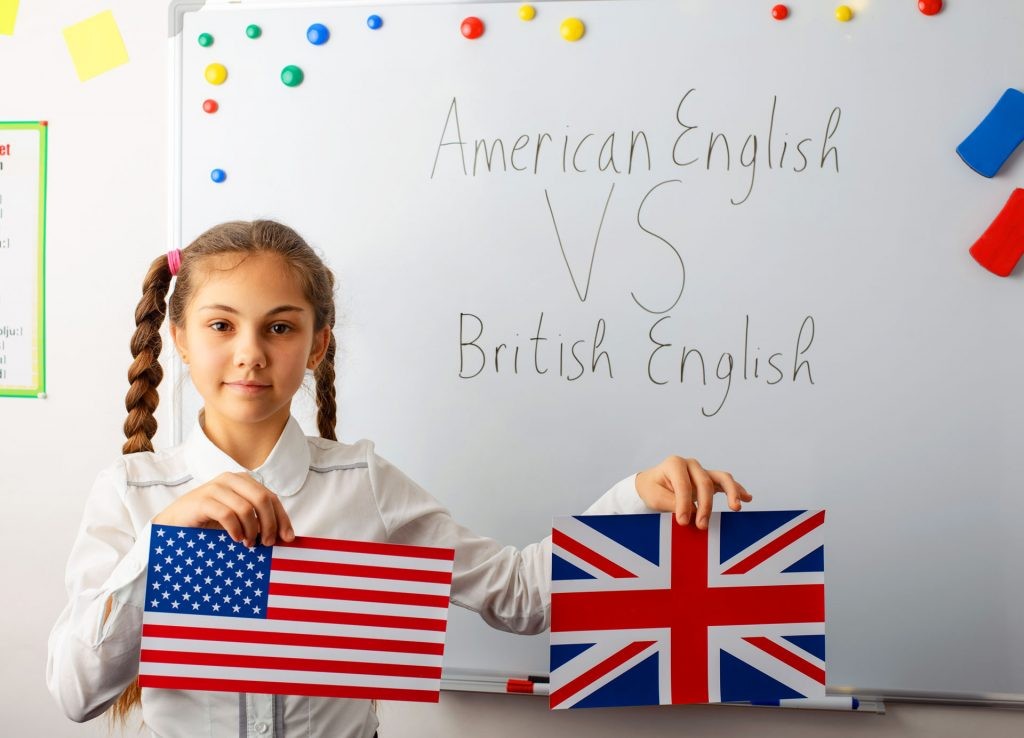 Differences between American and British English