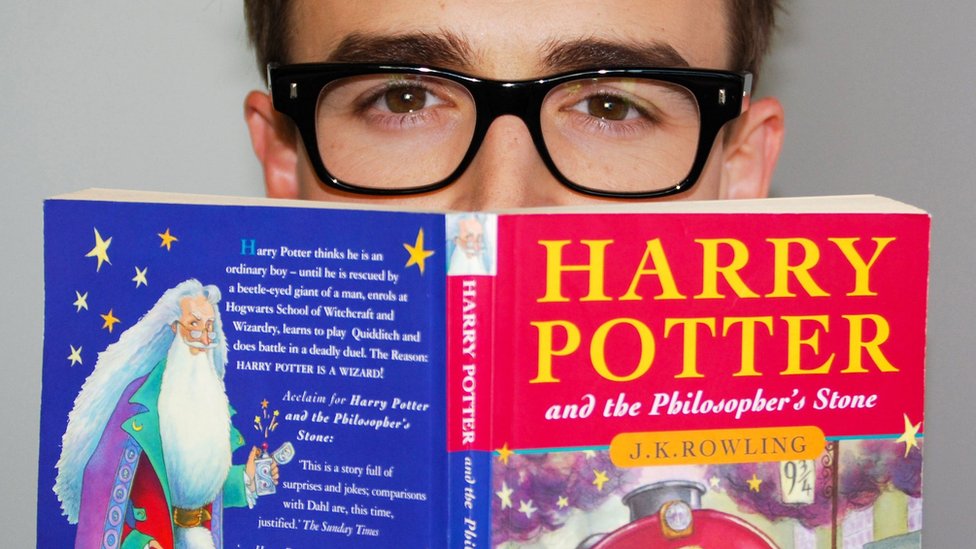 The Harry Potter series written by J.K Rowling is an incredible learning tool that can be used by both English student and ESL teachers. The series of seven books follows the adventures of Harry Potter and his best-friends Hermione Granger and Ron Weasley. These books are very popular and have enchanted a generation of readers and English students both young and old. Here are 5 reasons why reading the series will improve your English:

1. The books are available in 76 languages:

Here is the first meeting of Harry Potter and Ron Weasley in 16 of the 76 Languages:

2. The series is available in multiple mediums:

There are the physical copies of the books that can be read either in paperback or on an e-reader like Kindle or Amazon fire. There are eight movies that can be enjoyed with or without subtitles and dubbing in many languages. And there are both spin-off books and a new series of movies that are being released based on the Harry Potter Universe. The ‘Fantastic Beasts and Where to Find them’ is still ongoing. It also boasts a cast of actors that are world class, like Johnny Depp, Eddie Redmayne, Zoe Kravitz and Jude Law. There are also audiobooks available in many languages. It is noteworthy that the English audiobooks are read by Stephen Fry which are available on Youtube and by MissSmithStorytime on Spotify.

Amazon Link for the complete collection:

3. The books age with the readers:

The first few books of the series are written in clear and simple English without being childish, but easy for non-native speakers to follow. The thrilling adventures of Harry and their friends at a magical English boarding school called Hogwarts: School of Witchcraft and Wizardry where a new generation of young wizards and witches are being taught by qualified instructors and professors in British English, are engaging enough to keep both child and adult students engaged. The last few books of the series and the movies build on the language and vocabulary foundation that was laid by the earlier books and movies. The dialogue is easy to follow and very entertaining, but matures as the characters do.

Here you can watch how Harry Potter (Daniel Radcliff) ages with the movies:

4. The world building of the fantasy series is very well done:

The integration of the Wizarding world with London and the rest of the UK is done seamlessly. It is very easy to imagine that you to could receive a Hogwarts letter or that there is a magical pub in London that hides the entrance to a magical world.

Here is a tour of the A Tour of the Wizarding World of Harry Potter Universal Studios:

5. You ESL teacher/Instructor will love you for it:

This a series that is loved by many English students. Many of those students went on the become ESL teachers, who will be overjoyed to pass the magical reading experience onto their students. The likelihood of your ESL Instructor being a bit of a Potterhead is about 99%. This series will also be a good talking point for students and teachers and an easy way to practice conversation skills and do grammar exercises. The proper British English used by both the author and the actors in the movie will be a good way to practise your pronunciation and boost your vocabulary.

Here are a few ways to correct pronunciation with Harry Potter:

In addition to vocabulary and pronunciation, the Harry Potter series will also teach you a series of very good life lessons, like not to judge a person’s character by their appearance and the perseverance in troubled times will always put you in good stead. 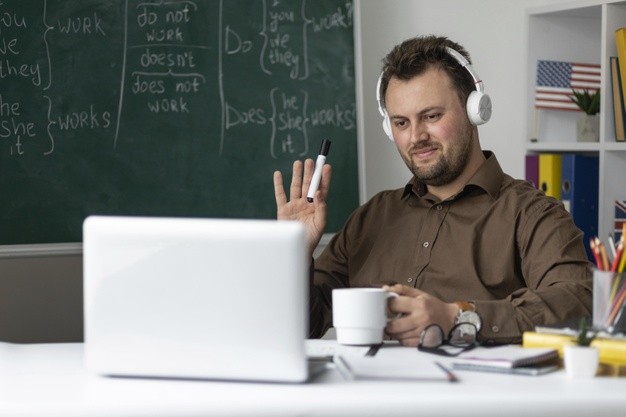 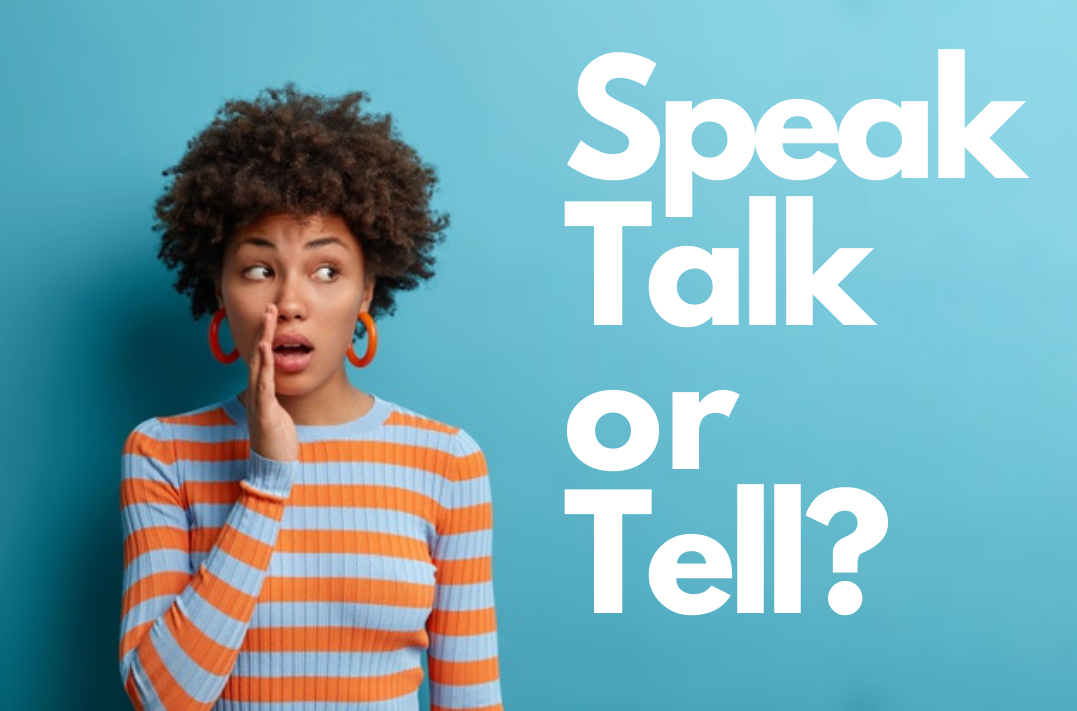