How to use tongue twisters to improve your English 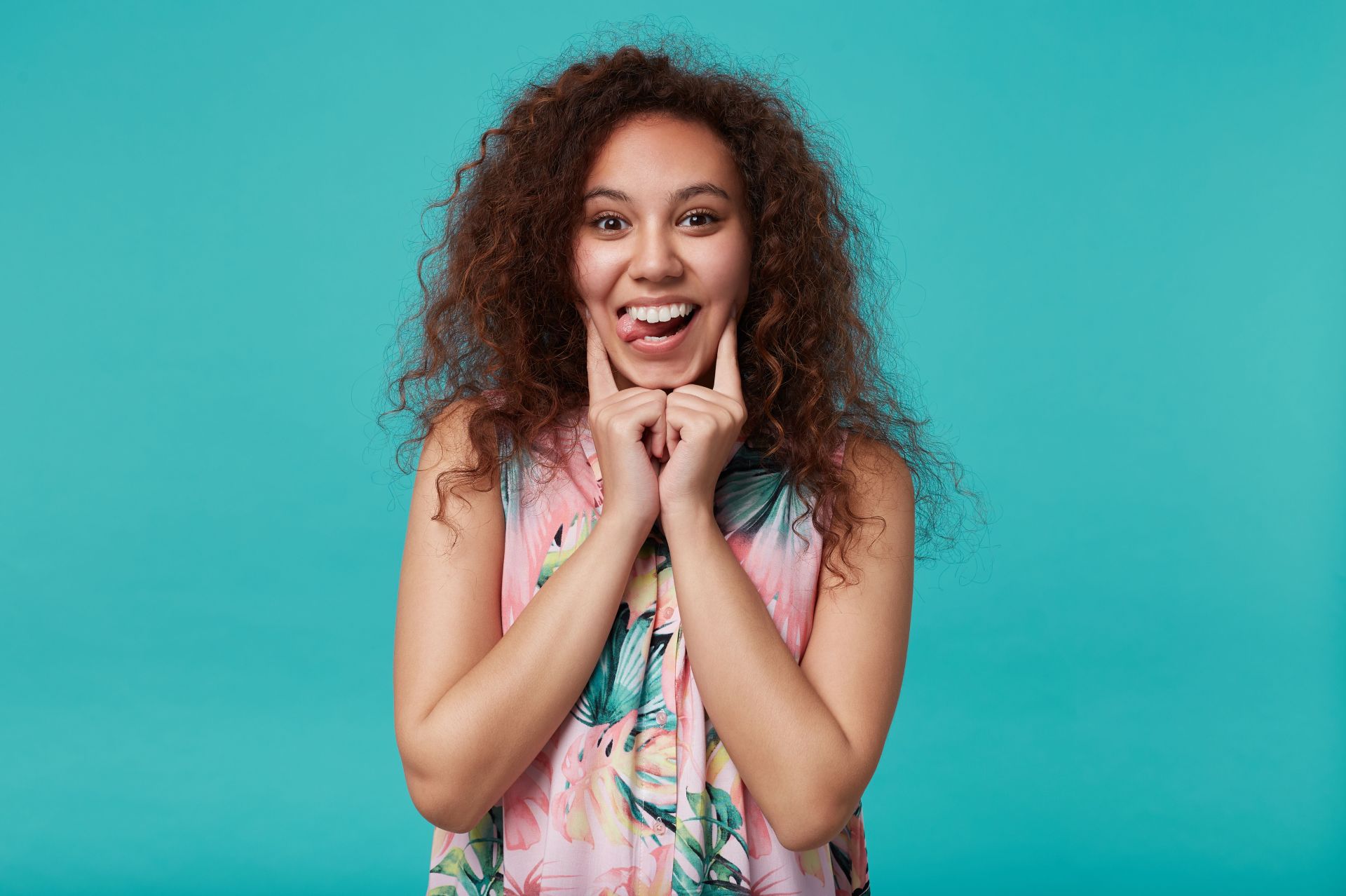 Cannot pronounce certain words or sounds? Do you struggle with maintaining a neutral accent? Do some words totally defeat your mouth? The answer to all of these issues is simple. You need to practice a variety of tongue twisters.

What is a tongue twister?

These are defined as a sequence of sounds or words that are alliterative or rhyme in some way. They tend to be hard to pronounce as the alliteration or the rhyme confuses one and this makes it very hard to say these quickly. But the entire point of these is to try and say them as fast and as correctly as possible. However, practicing these will help you perfect your accent and improve your pronunciation. It is well known that actors, singers and rappers practice tongue twisters as mental and vocal warm-ups before a performance. A favourite of American actors is “Red Leather, Yellow Leather”.

If you think it might feel silly or stupid to practice these, you would be correct. But this is something that great rappers like Eminem, Twista and Outsider (Shin Ok-Cheol) had to start with, to help them practice rapping faster and more clearly. Did you know that the fastest Korean rappers is Outsider who can say 22 words per second and has a record for saying, in 21 seconds, 721 syllables? Listen to his song “Loner” or Eminem’s “Rap God" on Spotify.

What makes tongue twisters such a good Language learning tool?

They give English teachers the opportunity to identify which sounds or syllables their ESL students struggle with. They will over time improve fluency and the natural rhythm of speech. In addition, watching movies and series with an emphasis on rhyme and alliteration will also aid pronunciation. Dr. Seuss uses lots of alliteration and rhyme in his work. A good movie to watch might be The Lorax available on Netflix or Prime Video.

3. Kitty caught the kitten in the kitchen.

1. If two witches were watching two watches, which witch would watch which watch?

3.How many yaks could a yak pack, pack if a yak pack could pack yaks?

4. If a black bug bleeds black blood, what colour blood does a blue bug

5. I saw Susie sitting in a shoeshine shop.

Fuzzy Wuzzy had no hair,

3. A tutor who tooted the flute tried to tutor two tooters to toot.

Said the two to the tutor, “Is it harder to toot or to tutor two tooters to toot?”

5. If one doctor doctors another doctor, then which doctor is doctoring the doctored doctor?

Lastly take a look and try to keep your tongue from twisting on these final tongue twisters, they have been voted as the hardest ones to pronounce globally:

4. Of all the smells I have ever smelt, I never smelt a smell that smelt like that smell smelt.