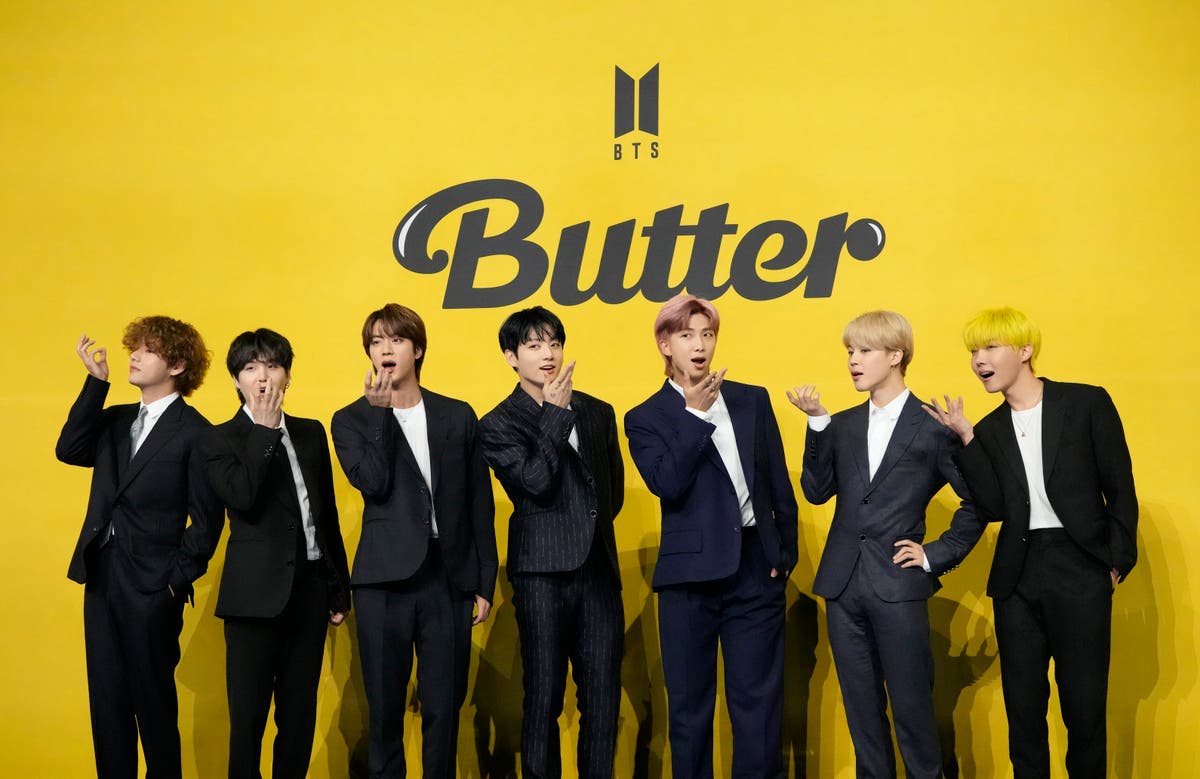 The members of the Korean boyband known as BTS are trailblazing the way forward for many non-native English speakers. Most of the seven are polyglots and most are learning English. This is a massive achievement as Korean is one of the trickiest languages to learn for English speakers. The BTS members are reverse engineering this making the achievement even greater as English and Korean are quite different from each other in terms of alphabet, grammar and sentence structure. The members are obviously completely fluent in their native Korean, but their pronunciation and vocabulary have improved a lot in their rise to stardom.

The even the band’s name is multi-lingual. Their title BTS (방탄소년단) stands for Bangtan Sonyeondan or “The Bulletproof Boy Scouts” and in a rebranding move “Beyond the Scene”. This boyband has had multiple nominations for the MTV Music Awards and the Billboard Music Awards and have a massive international fan following that calls themselves the ARMY’s.

How to tell the members apart:

The seven members of the band are known by a variety of names and nicknames. Let us start with the lead member of the band RM (aka. Rap Monster or Real Me) whose full name is Kim Namjoon. He frequently acts as the spokesperson and translator for the band as he is fluent in Japanese and has even made a speech at a United Nations meeting. His impressive translation skills can be seen in this video of Car-Pool Karaoke with James Corden:

As he is the only completely fluent member of the band. He is well known for explaining how he learned English watching the American TV series ‘Friends.’ First watching it in Korean with English subtitles and then in English with Korean subtitles and finally in English without any subtitles. But as not everyone’s language journey is as easy. In the words of RM:

Other members of the band are fluent in a variety of languages like Jin (Kim Seokjin) and J-Hope (Jung Hoseok) who speak Chinese. It is also a well-known fact that many of the members speak Japanese like V (Kim Taehyung), J-Hope and RM.

Most of the members speak English with varying levels of fluency. The notoriously shy member of the band Suga (Min Yoongi) is rumoured to be fairly fluent in English but tends to keep this to himself, however, it is clear that when he can speak English he does so very well and might even understand it much better than he lets on.

Apart from RM, the two members that are the most dedicated ESL students are Jungkook and Jimin, who are both putting a lot of time and effort into their language studies with the very noble goal of helping RM in his spokesperson duties. The youngest and arguably cutest member of the band Jungkook also called ‘the Golden Maknae’ by ARMY, is incredibly dedicated to his language learning and has made a massive improvement between 2019 and 2021. It is also his skills as a dancer and vocalist that have given credibility to this nickname.

As is said in the wise words of Jimin:

“If you have a really important goal, do not look back

And do not hesitate, do not doubt – but for a start, just try, start.

If you have a way that you really want to go – go. So you will not have regrets.”

It is reported that Jungkook is currently enrolled in the Siwon English school and is working on his pronunciation and vocabulary. He is making great strides towards becoming more fluent and eventually speaking like a native English speaker. His course has provided him with some conversation classes and pronunciation classes where he practices his pronunciation with tongue twisters and other colloquial phrases like “Easy-peasy-lemon-squeezy”. Some of his English practice is demonstrated in this video here:

If the BTS members can do it between intensive choreography sessions, world tours and studio time, you can also make time to learn English and become fluent. Use the example they have set for you and practise and rehearse. Enrol yourself in an Online English School and find a native speaker to help guide you through your language journey.

In the words of J-Hope, “Believe yourself. And go ahead. This is the first step to success”. 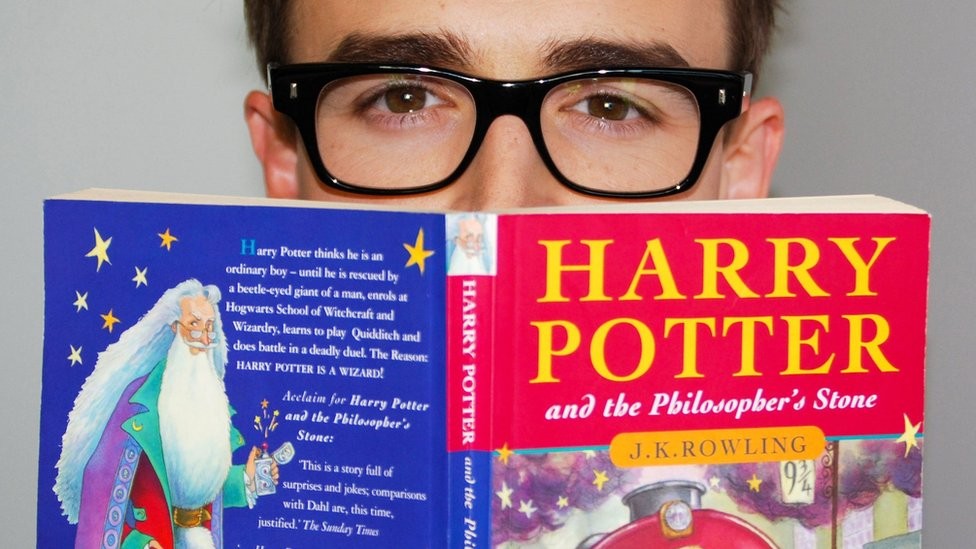 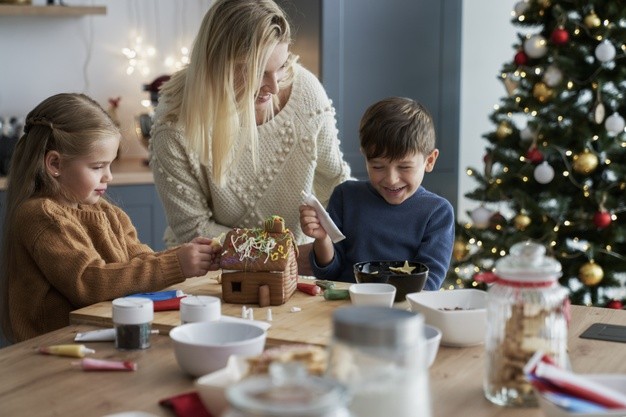