How to use Modal Verbs in English Grammar

Modal verbs help student’s expand their use of sentences from simple statements and question to more complex statements. They are very useful for English learners to express probability, talk about habits, permission, give advice and talk about ability. Modal verbs are always used with another kind of verb making them a type of auxiliary verb.

What do we use Modal verbs for?

Some of these verbs are called ‘modals of deduction’ as they allow people to show certainty, speculation or probability about events. For example, an Easter party. We can use the modal to say how sure we are that it happened, is happening or will happen.

To speak about habits and repeated activities in the past and present we use the words 'will' and 'would'.

When we want to speak about necessary or unnecessary things or when we give advice, we use the words ‘must’ and ‘should’.

To speak about our abilities and skills or someone’s ability to do something we use the words 'can' and 'could'. We can also use the negative here by adding the word not.

To ask for and give permission we use modal verbs like ‘can’, ‘may’ and ‘could’. We can also use the negative here to show something that is not allowed.

2. They make sentences into questions by inverting the sentence ('they can come' becomes 'can they come?'). This is done by putting the modal verb in front of the subject of the sentence.

3. They are followed directly by the infinitive of another verb (without 'to').

4. Modal verbs usually don’t indicate past, present and future tenses, this can be gained from the context of the sentence. For example, ‘When he was alive, he could speak fluent English’.

For a Modal verb song to remember all the rules look here:

Good Luck with Modal verbs, they are lots of fun to use! 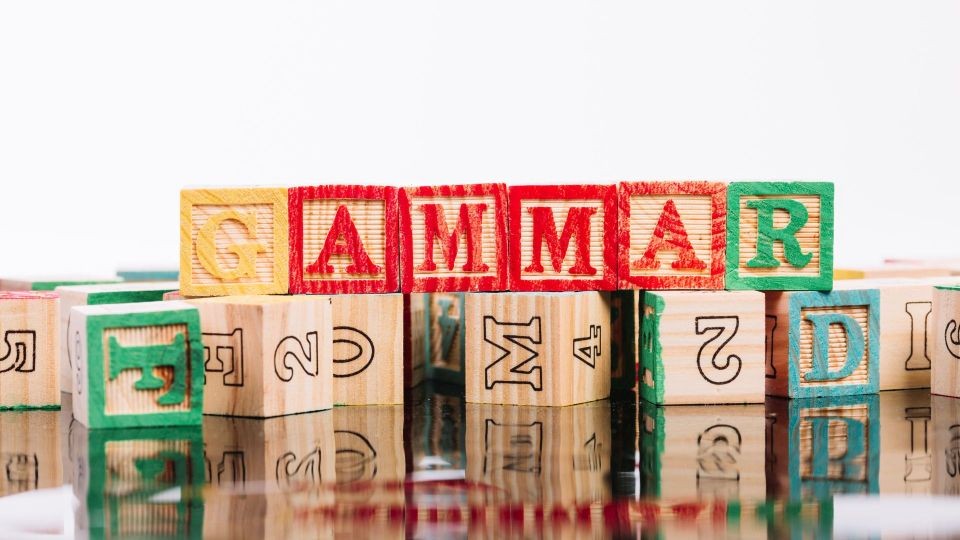 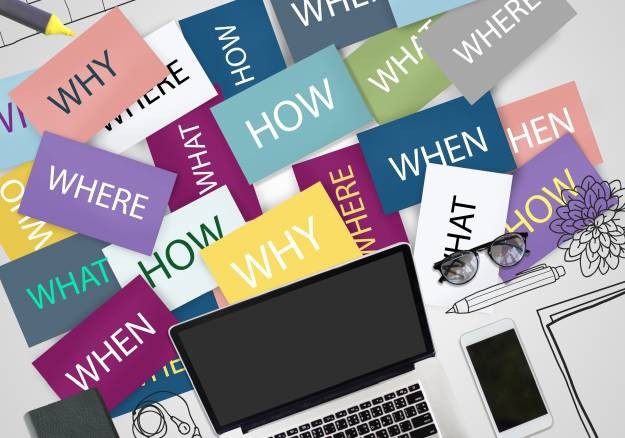 What are active and passive sentences?